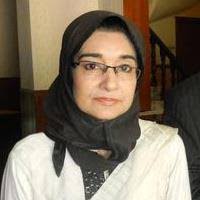 March 30, 2020 National News Comments Off on Give Afia freedom, if you can’t give her justice: Fowzia Siddiqui 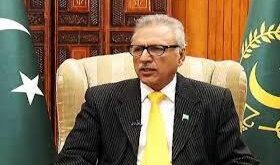 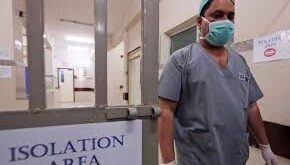 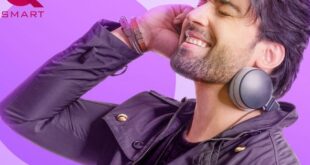 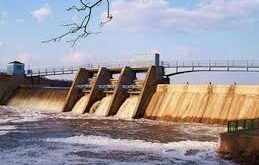 Karachi:   Aafia Movement Pakistan leader and noted neurophysician of the country Dr Fowzia Siddiqui has said 17 years have passed to kidnappings of Dr Aafia Siddiqui along with her three minor children.

In a statement here Monday, she said that the day of March 30, 2003 was the dark day in history of Pakistan when the daughter of the nation, a PhD in education, was handed to Americans, violating all national and international laws. She was trafficked to Afghanistan.

Dr Fowzia Siddiqui said that today whole world is facing grave threat of coronavirus. Many countries including Pakistan are going through lock downs. Routine life and business is suspended and even developed nations are helpless before this virus.

She said even this difficult time, Pakistani people have not forgotten Aafia. She said on her appeal thousands of solidarity messages were received in one day. She said that due to paucity of time only selected video messages are being uploaded on official Facebook page of Aafia Movement.

She was people are demanding from Prime Minister Imran Khan to take immediate steps for repatriation of Dr Aafia as virus has already spread in American jails.

Thanking Pakistanis and people from abroad for there solidarity messages, she urged them to play their role in checking spread of virus and fully cooperate with the government. She said Aafia has already spent 17 years in illegal confinement. Now we just demand her release and we even do not demand doling out justice to her. She said humanity is facing curses like coronavirus due to injustice with innocent people like Aafia Siddiqui. She said let us pledge to make our future world free from wars, killing, terror, injustice, kidnappings, human trafficking and lawlessness.

Share
Previous Azad Kashmir, Gilgit Baltistan governments being assisted, supported to contain the spread of coronavirus: Gandapur
Next It is time to rise above difference and unitedly fight Corona, says Sarwar