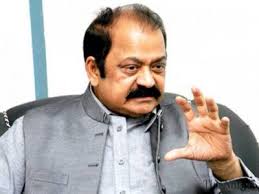 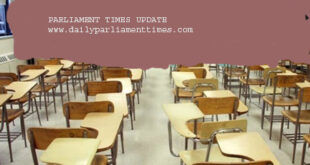 Educational institutions to reopen in first week of September: sources 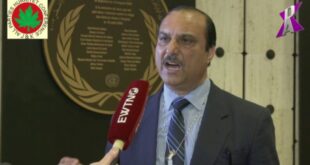 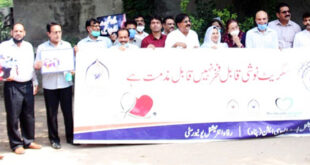 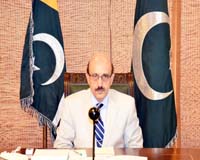 Lahore:      PML-N leader Rana Sanaullah said that safe city record has proved his stance right that no action had been taken on toll plaza.
Talking to media men on the occasion of his appearance before special court of Anti-Narcotics Lahore on Wednesday, Rana Sanaullah said that he didn’t ever see the heroin in his life.
Shehryar Afridi should seek pardon from nation.

He said government should tell public that where the recovery happened as all the action was taken hypothetically after going into the police station.

PML-N leader said that he didn’t ever see heroin in his life, also not did smoking.
These people themselves do intoxication while sitting in the Prime Minister House, he said.
Sanaullah said that he is being politically victimized and if officials of a department become part of some conspiracy then it is unfortunate. 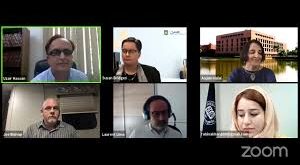 Webinar on “Digital Education during Pandemic in Pakistan” held at UoS

Sargodha: Universities around the world were under immense pressure on connectivity, continuity, excellence, equity and …