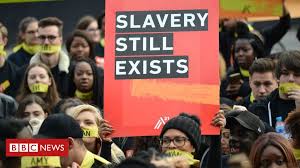 Thousand of people tie Turban on heads But, the deserving are lesser in number