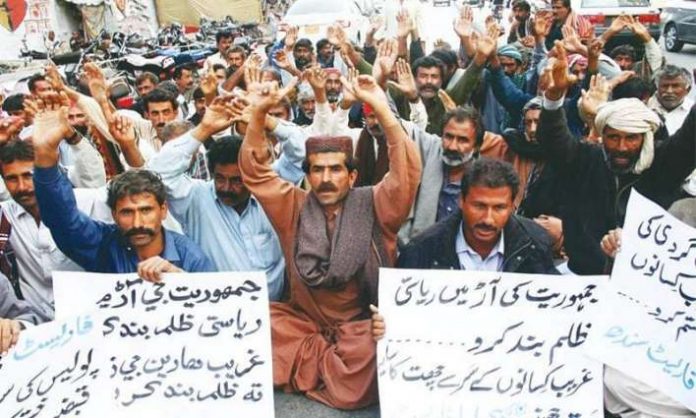 By:Kamran Khamiso Khowaja
Thatta: The elections of Thatta Press Club for the year 2021 were held on Saturday. According to results veteran Journalist, Muhammad Iqbal Khuwaja was elected the President, while Wahab Sheikh took charge as the vice president followed by, a general secretary, joint secretary, finance secretary, and members of the working committee.
The newly elected President is a journalist of repute known for his probity, uprightness, and commitment towards the profession and it was hoped that he would be instrumental in maintaining a handy tie-in with Makli Press Club.
Congratulating, the newly elected office bearers and members senator Sassui Palijo Said that under the visionary leadership of Muhammad Iqbal Khuwaja, who is the prodigy of this field, the newly elected body would work more effectively for the interest of the people of this area