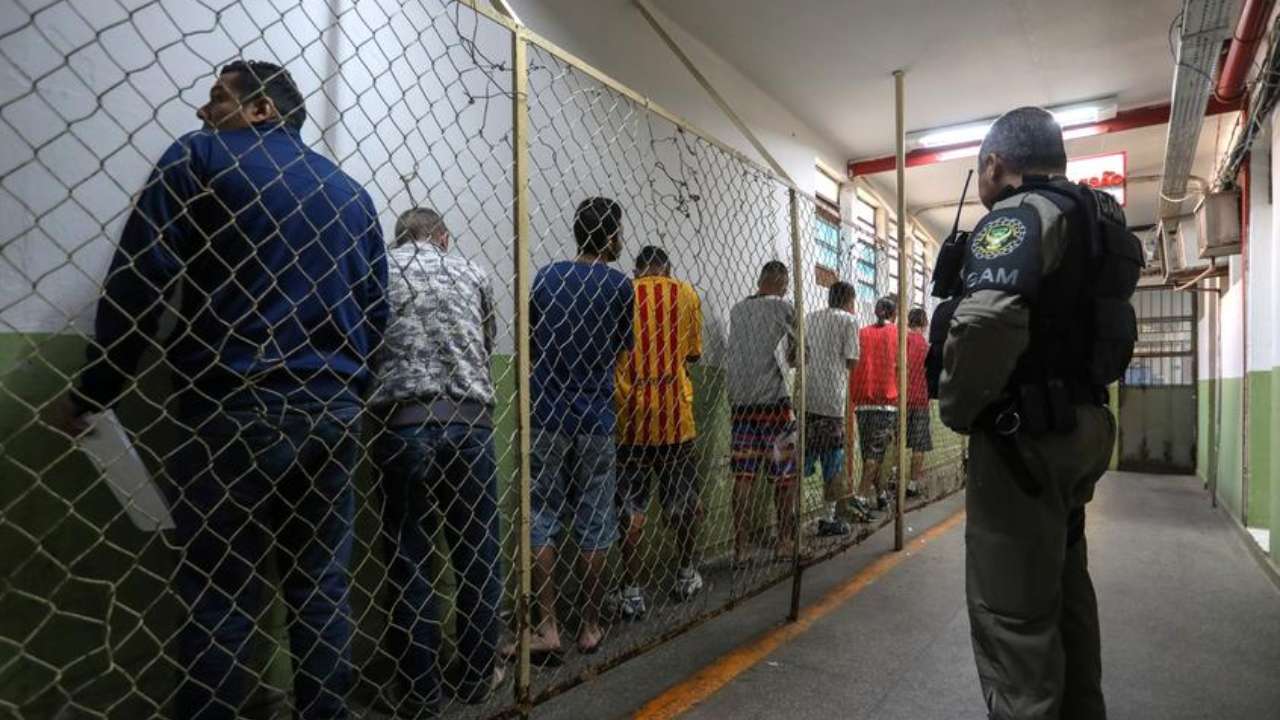 It is hard to believe in today&#39;s time of connectivity that in Kashmir more than seven million
people are experiencing more than 180 days of internet black out. This blockade was imposed
on August 5th last year and is the longest ever recorded in the history of internet and the
longest by any democracy in human history. This unjustified violation of basic democratic rights
is having devastating impacts on people&#39;s everyday life, education sector, health sector and has
ruined economy in many ways.
The right to Internet access, also known as the freedom to connect, states that all people must
be able to access the internet in order to exercise their rights to freedom of expression and
other fundamental human rights. US Secretary of State Hilary Clinton remarked on Internet
Freedom in 2010, “the idea that governments should not prevent people from connecting to
the internet, to websites, or to each other. The freedom to connect is like the freedom of
assembly, only in cyberspace.”
Indian government, under the leadership of Prime Minister Narendra Modi, revoked
constitutional autonomous status of Indian held Kashmir (IHK) under article 370 of the Indian
constitution and split it into two territories under the control of the federal government. This
unilateral decision has been followed by a series of other brutal steps, including moving in tens
of thousands of troops in IHK totalling the number of military and paramilitary forces to
900,000 and converting the valley into the largest open jail on the face of the earth. Top
leadership of IHK including former chief ministers, legislators and separatist leaders have been
detained, curfews and travel restriction have been imposed and communications (phone access
to the internet) have been cut off under the British colonial era’s section Indian Telegraph Act
of 1885.
It is worth noting that India is already notorious for internet shut downs in the name of
maintaining “Peace and tranquillity” in global spheres. According to a report on BBC India has
clamped down internet services 106 times in 2019, highest in the world, with Pakistan having
12 shutdowns in the comparison. India claims to be the largest democracy in the world but has
failed to ensure democratic norms and global digital rights.India is using Internet shut downs to
curb every possible civil unrest, in spite of using democratic means or getting to the root cause
of the problems. There is no precedence of such a massive and prolonged internet ban from a
democratic country on its subjects. India has surpassed the restrictions imposed by
authoritarian countries like China and Myanmar in gravity and time length, both. (Washington
Post Dec, 15 2019)

Communication restrictions has calamitous impacts on all the sectors of life. Everyday
transactions, Online Banking, Communication, Online entertainment, flow of information and
money, are all at a halt.
It has been widely reported that families remain unable to communicate with their relatives
and to know their whereabouts and well-being. Thousands of families across India and abroad
have been unable to contact family in IHK. Members of divided families in Azad Kashmir
remained concerned about the families, friends and loved ones across the Line Of Control for
weeks. Primitive methods of communication like paper notes and letters became the only ways
of communication.
Communication blackout is not is not only restricting basic freedoms but is also preventing
people from getting proper healthcare. From chemotherapy to dialysis, patients are struggling
to access lifesaving treatment on time. Situation is even worse for poor patients who are
unable to get access to their records in order to receive free medical care under Government
insurance schemes. Similarly pharmacists are unable to restock medicine as online orders of
drugs and vital supplies like baby food and insulin are simply not possible.
Internet blackout has messed with education in IHK as well. Researchers, students, teachers
and supervisors have been unable to communicate for many months. Even after the slight
loosening on landline telephones and partial restoration of 2G internet, a proper usable
internet remains out of reach for 7 million people in IHK. According to Internet Live stats as of
October 2019, only Google Search Engine handles 77,500 queries per second, this translates to
about 2.4 trillion searches per year. This clearly shows how internet is widely relied upon for
information gathering. Internet blockade has badly hindered the researchers in meeting
deadlines and has further contributed in darkening their future.
Internet Clamp down has shown catastrophic impacts on economy of IHK. Tourism, which is
back bone of economy for |Jammu and Kashmir is facing a grim future. Tourism is entirely
dependent on internet, from bookings to payments. According to Kashmir Chamber of
commerce economy has suffered an estimated loss of 1.8 billion US Dollars. In year 2018 almost
850,000 tourists visited J&amp;K, year 2019 brought an 87% fall in this number. Horticulture, start-
ups, online sales and purchase businesses all have suffered the similar fate. Online courier
services, media are not an exception.
According to a report published by Centre for Monitoring Indian Economy (CMIE), 60% of the
population of Jammu and Kashmir comprises youth, and unemployment is a serious issue.
Unemployment rate in erstwhile IHK stood at 15.89% from Jan to Apr 2019, which unemployed
graduates are 25.2% for the similar period. Obviously the situation has worsened after August
5 th actions of Modi Sarkar. Filing annual Goods and services Tax has been made impossible
which will further complicate the situation. Businesses are losing clients and are crippling.

World’s longest Internet blockade is taking toll on all levels. Musicians who relied on YouTube,
Instagram and other digital services are facing a gloomy future. Kashmiris are gradually losing
their whatsApp accounts as a result of its Facebook’s policy on inactive users. (BuzzFeed News)
The United Nations has repeatedly condemned government-Ordered internet shut down as a
violation of human rights, and UN Official have urged India to lift the ban. The Supreme Court of
India has ruled that the right to access internet was a fundamental right of people of J&amp;K under
article 19 of the Indian Constitution. CNN, BBC and leading international newspapers are
constantly bashing India on this undemocratic action of making Kashmir invisible. But nothing
seems to deter India from behaving like a fascist state.

“Nationalism is a sickness”

SAUSTA; The enthusiast of Ayaz

Trade, prosperity in tribal areas are linked to peace in Afghanistan:...

“Nationalism is a sickness”

SAUSTA; The enthusiast of Ayaz