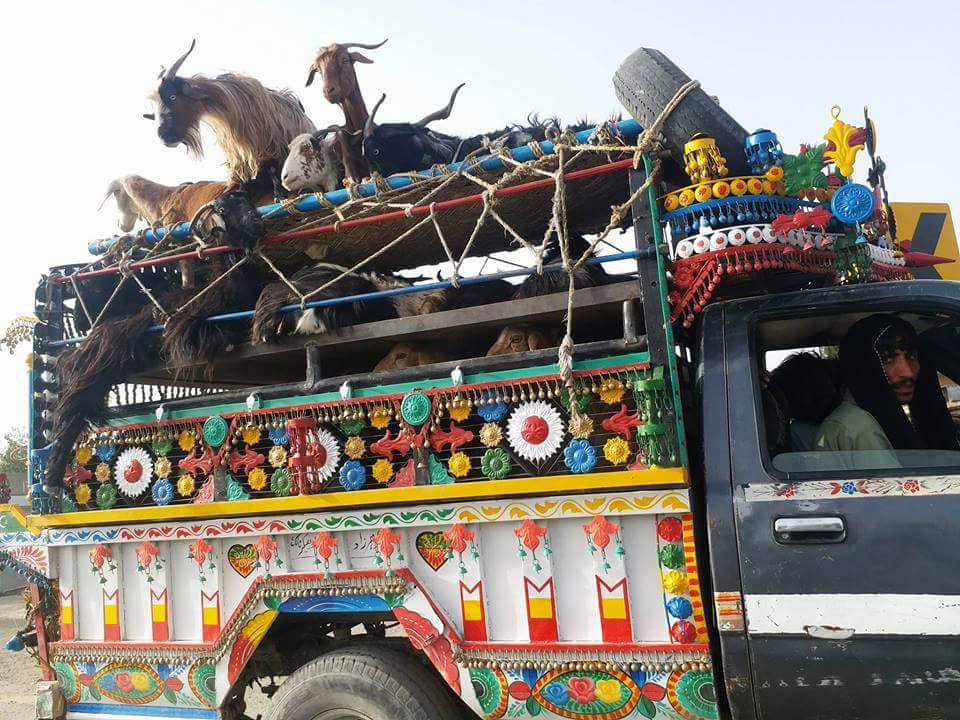 ZHOB: Despite the ban on cattle exporting, the illegal transportation of cattle to other neighboring districts continues from dawn to dusk, as a result the prices of mutton and beef have been pushed up in the meat market during the holy month of Ramadan.

In the holy month of Ramadan as the demand for meat increased manifold, the smugglers, in connivance with the authorities concerned smuggled hundreds of cattle daily to neighboring districts Dera Ismail Khan and Tank. Taking advantage of the situation the butchers have increased the prices of mutton and beef in the meat market.

“Although it is responsibility of the district administration to check the illegal movement of cattle, but cattle smuggling from Zhob to Dera Ismail Khan is continued in full swing, which has resulted in high prices of meat that is now beyond the reach of common people in the holy fasting month,” laments a citizen, who wished not to be named.

The district administration has completely failed to curb the illicit transport of livestock to other province. He said everyday hundreds of cattle being transported under the nose of administration. The government should take immediate steps to completely stop the illegal trade in the area. He demanded.

It is worth mentioning that Zhob falls in the migratory rout of nomads, locally known as Kochis. The semi-annual migration of Kochis led to an important contribution to the local market in terms of dairy items, meat and wool. In spring season following the snow melt on mountains peak, the nomads start returning to pastures here to cope with climate and feed their hundreds flocks of sheep and goats.

Daily Parliament Times - September 24, 2020 0
S.A Haidri: ISLAMABAD,(Parliament Times): Ulema have denounced attempts to exploit religious sentiments for causing a sectarian upheaval in the country and called on the government...