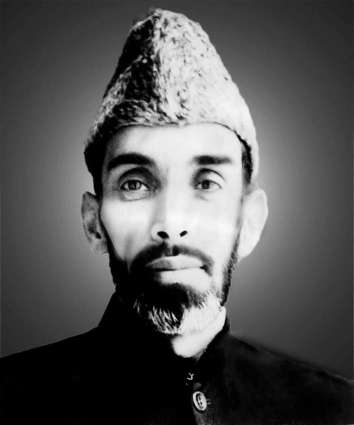 During the annual meeting of All Jammu & Kashmir Muslim conference in Sri Nagar in 1944, Quaid-e-Azam spotted a person whose eyes reflected wisdom and whose face was confident. When that person took the dais, he started speaking fluently. He was delivering his speech in English eloquently and quoting the Quranic injunctions in between. The passion for independence had made that man a volcano. After the conclusion of the meeting, the great leader M.A Jinnah fervently had a
conversation with him. This hidden pearl who cast a spell on the Quaid was not other than Syed Ali Ahmad Shah. Later on, he held the officers of Defense Minister and the President of AJK.

Parliament Times - April 14, 2021 0
TASKEEN SAMO Along with being basic need Food is benediction enjoyed by all creatures of Allah. The statistics show that millions of people die out...

Book review of the book of Romeo and Juliet