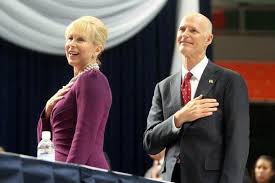 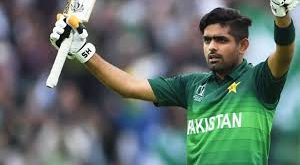 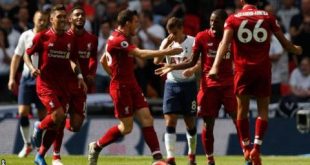 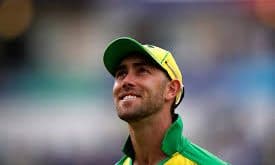 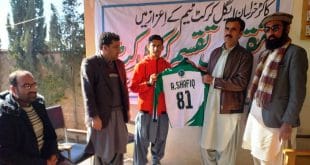 ENGLAND : Joe Denly has not ruled out the possibility of opening the England batting in the test series against Sri Lanka next month as he targets his first international appearance since 2010.
Kent vice-captain Denly, who has received his first test call-up, has played nine one-day internationals and five Twenty20 games for England.
With Alastair Cook hanging up his boots and Keaton Jennings struggling for form, Joe Root’s England remain keen to freshen up the top order heading into the three-match series starting in Galle on Nov. 6.
“I’ve been told to prepare for all positions, whether that be one, two or three, or the middle order,” the 32-year-old Denly told the British media.
“For me I’m not worried where I bat. If that chance comes along then I’ll obviously bat wherever and give it my all wherever it may be.”
Denly started his career as a batsman but has developed his leg-spin in recent years.
He picked up 23 first-class wickets and claimed 14 dismissals in 50-overs cricket this year to put himself back into contention for the national team.
“Regardless of where you are in your career,” he added. “If you’re consistently performing and doing well for your county there’s always a chance that England selection might happen.”
Denly also replaced the injured Liam Dawson this week in the ongoing ODI series, which England lead 2-0.
England face Sri Lanka in the fourth of the five-match series in Pallekele on Saturday. 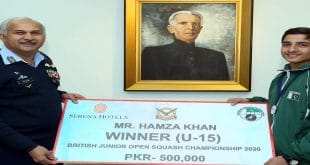