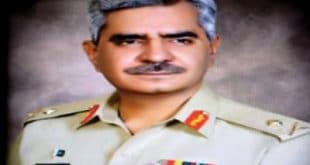 No space for war Pakistan and India , DG ISPR

Chairing a meeting of the Federal Cabinet here at the PM Office, Prime Minister Muhammad Nawaz Sharif directed that maximum facilities be provided to the pilgrims.

The Prime Minister also appreciated the efforts of the Ministry of Religious Affairs for making good arrangements for the Hujjaj last year.

He, however, directed to again work out the Hajj expenses and present revised rates in the next cabinet meeting.

The Cabinet lifted the moratorium on new gas connections, following a green signal from the Cabinet Committee on Energy. The Cabinet also approved the execution of gas development schemes, initiated during the present government.

The Prime Minister said urbanisation was increasing at a rapid pace due to development activities and there was a need to cater to the demands in the housing sector.

The Minister for Planning also apprised the Prime Minister about the issues related to housing sector including governance and finance, connectivity and planning, land and housing, resilience to natural disasters and effects of climate change.

It was agreed to constitute a Cabinet sub-committee comprising Minister Housing (chair), Minister Planning, Minister Railways, Minister SAFRON, Secretary to PM, Secretary Finance, representatives of State Bank and National Bank to work out a detailed plan for housing within 10 days and present it in the next Cabinet Meeting. 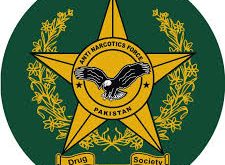