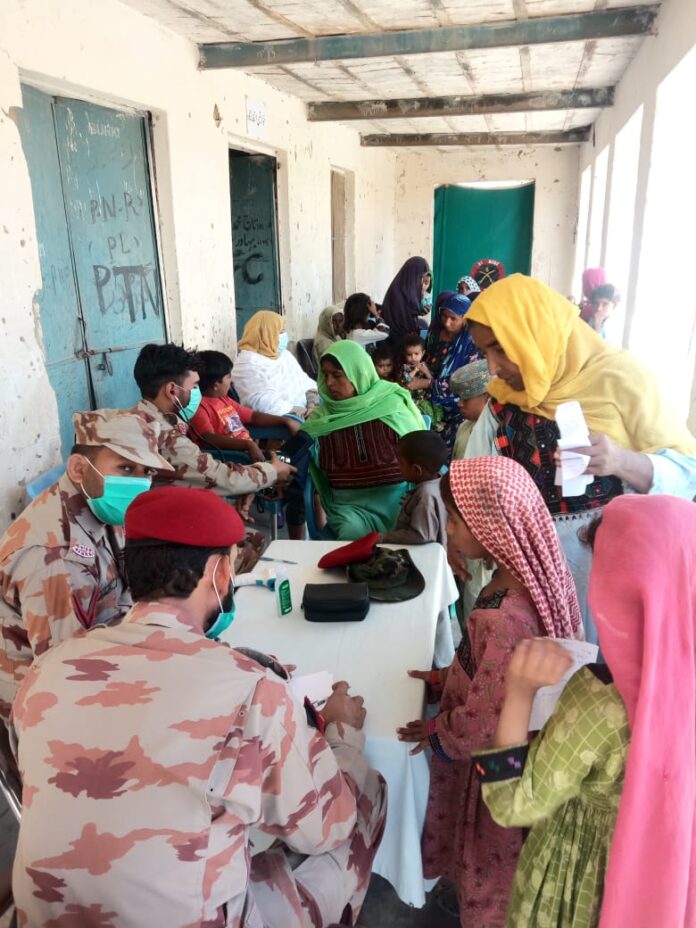 More than 300 persons were examined in the area and deprived of medical facilities as well as distribution of medicines was also conducted. In addition to minor operations in the camp, tests for various ailments faced by the patients were also performed. It should be noted that Frontier Corps Balochistan North is continuously organizing free medical campuses in the backward and remote areas of the province so that the people deprived of basic medical facilities can be provided medical facilities at their doorstep.