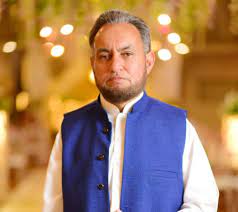 According to sources, several other people involved in this big scandal are also likely to be arrested in the coming days.

It has been reported that the staff of District Headquarters Habib Bank Bagh with the connivance of Akhtar Petroleum and Shahid Petroleum Bagh staff, there is a possibility of further revelations from the interrogated accused while transferring crores of rupees from the bank accounts of the common people to the said petrol pumps through fraud and forgery. The action taken by the Accountability Bureau against the corrupt elements has been appreciated by people of different schools of thought and hoped that more effective measures would be taken to eradicate corruption.