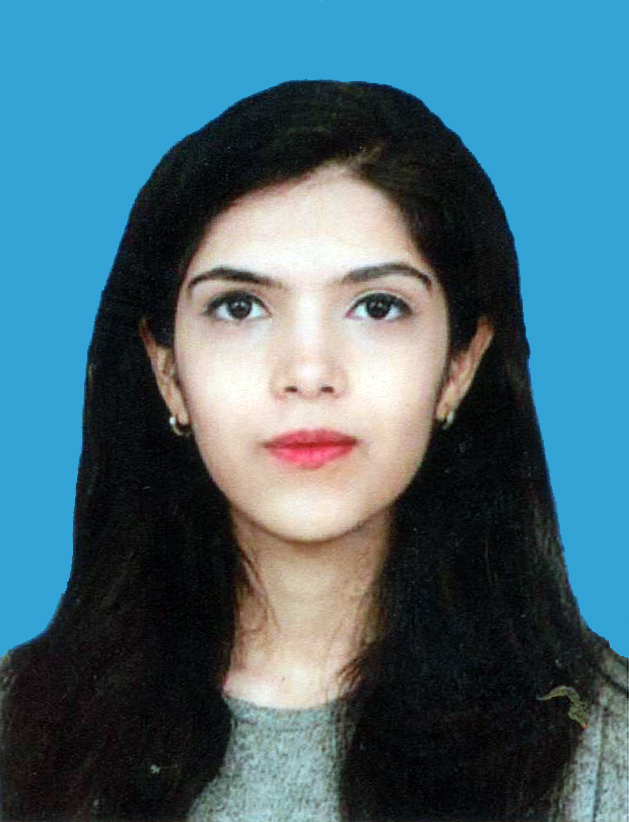 Soha Nisar
With the hashtag ‘#JusticeForNoor’ circulating all over social media and a million petitions signed over Facebook and Twitter, the nerve-wracking news of the brutal murder of a beautiful, young, and educated27-year-old, Noor Mukadam,have made headlines nationwide. Noor, daughter of Shaukat Mukadam former Pakistan’s ambassador to South Korea and Kazakhstan, was proclaimed dead on 20 July at a resident in the upscale sector, F-7/4 Islamabad. The murderer, Zahir Jaffar is the son of the CEO of construction projects e.g., AJCL. Zahir exhibited psychiatric problems, violent tendencies and drug abuse, for which he was undergoing counselling at ‘Therapy works’; the dilemma being that he himself started conducting sessions at the same institute. According to sources, Noor had been staying at her long-time friend, Zahir’s apartment where a fight broke out between the two. Zahir got aggressive and attacked his friend. Despite attempting to escape, they all went in vain and the victim was brutally murdered in cold blood. It is unfathomable how much pain and suffering the victim had to endure while she was being stabbed and screaming for help, before being shotand finally beheaded. What makes this event even more traumatizing is that the murderer was not only belonging from an elite and educated social circle, but was a certified psychotherapist at the most popular psychotherapy institutes in Islamabad, namely ‘therapy works’. This shows the incompetence and nonreliability of our institutes. To top it all, the alleged murderer and the victim had a close relationship and had been childhood friends. This shows that a Pakistani female is so vulnerable that she can’t feel safe even with the closest acquaintances. How can we possibly thrive in such a male-gendered society? As a female, belonging to the same social class, age group and the exact locality where this horrendous event took place and age, this event has deprived me of sleep. As a Pakistani female, Iam extremely fortunate having being brought up in an open-minded, educated sector where gender equality has been of utmost importance. As an advocate for social issues and women empowerment; my work entails me staying updated with current news regarding human injustices rampant in our society. Despite incessant surge in the number of cases of atrocities committed against women in Pakistan- rape, child marriages, domestic violence and acid attacks, to name a few, I have always remained strong and fearless; until recently, asit has been unimaginable that a crime of this magnitude would ever occur in this very elite neighborhood. Since the mishap and much contemplation, I’ve come to the realization that women rights’ is a crucial societal issue that gets sidelined by the authorities on a daily basis. The need of the hour is to bring such cases to the limelight and perpetuate them to the masses at a broader scale. We need to educate the female circles to remain vigilant and aware of their surroundings at all times. At its best, women must learn self-defense techniques, martial arts, kick boxing and should be equipped with safety gear e.g., pepper sprays, tasers, pocket knives and whistle etc. YouTube videos can provide a useful mode. While going out, it is pertinent to inform at least one or two family members of our whereabouts. Keeping in view the prevailing state of affairs, it is safer to avoid leaving alone after dark and male-crowded areas. Most importantly, it is high time we dig deeper to the roots and focus on the moral upbringing of boys. Parents and teachers must play their role to make them realize the radical implications of their ‘casual’ attitudes- male gaze, catcalls, body shaming and stalking and that is certainly not allowed at any cost. Last but not the least, it needs to be acknowledged that mental health is an actual issue whichjust like physical healthneeds proper treatment. The hard reality of our society is that it is a taboo to talk about mental health. Drug users, alcoholics and psychiatric patients must come forward and the family must be willing to help and support them instead of backlashing them. It must be given priority because if left untreated, it continues to transgress which can have implications as demonstrated. Social media has once again proved as the most efficient platform for the oppressed citizens to raise their voice and criminalize such incidents. While the Jaffars have silenced the mainstream media, the social media and the public are all coming strong and I, along with half of Pakistan’s population, will not settle down unless justice is served and the perpetrator, Zahir Jaffer, is brought to the book. I pray that in the near future we will successfully tackle misogyny and prejudice that has been rampant since the inception of our country so that the coming generations won’t have to face such social evils andfeel safe in the democratic republic of Pakistan. The writer has completed her BSc in Politics and International Relations from University of London and undergone traineeship under the prestigious National Assembly, Ministry of Foreign Affairs,South Asian Strategic Stability Institute etc.