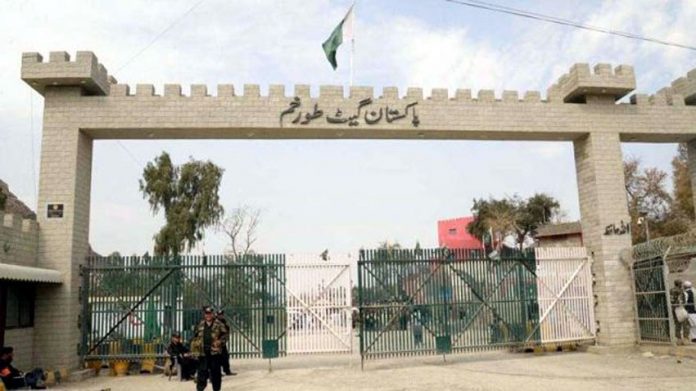 ISLAMABAD:   All kind of traffic has been suspended on Torkham border under the directives of National Command and Operation Centre (NCOC).

According to statement issued by Interior ministry Torkham border has been closed for all kind of traffic. Immigration will remain closed till he next guidelines of NCOC.

Interior Minister Sheikh Rashid Ahmad has also said in his tweet Torkham border has been closed from today for all kind of traffic due to Covid-19.
The decision has been taken in the light of the directions of NCOC. Torkham Immigration Center on Pak-Afghan border will remain closed till the fresh guidelines of the NCOC, he added.