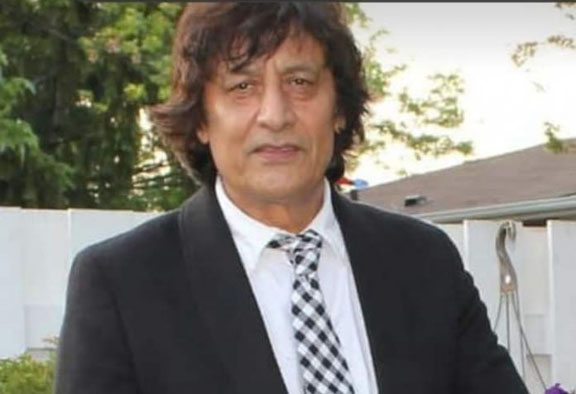 New York,(Parliament Times): President of the Board of Directors of Kashmir Global Council Mr. Farooq Siddiqui has said that the international community should take stock of the deteriorating situation in Kashmir and propose measures to save the region from a major humanitarian crisis. He said that the KGC has received information from Srinagar and local media reports that India has further increased its military presence in the region and the massive movement of troops in some areas has led to the local population being ousted.

There is a wave of fear and anxiety, with reports that further changes to the region’s administrative setup are troubling and dangerous. The Kashmir Global Council maintains that India should remember that the steps taken in 2019 to nullify the semi-autonomous status of Jammu and Kashmir and divide the state into two regions violate international law as well as the United Nations also violated India’s promises. He said that India should acknowledge that its unilateral actions in 2019 have created tensions along the ceasefire line with Pakistan and China, further destabilizing the entire Kashmir region. Any new unilateral decision would further endanger the region and its people.

The Kashmir Global Council also says that India, Pakistan and China are parties to the Kashmir issue. They should remember that the question of sovereignty of the region has not been resolved as the will of the people has never been taken into consideration. He concluded that the KGC works on behalf of the people of Jammu and Kashmir to advocate for the rights of the people, the restructuring and degradation of their lands, and the resolution of the Kashmir issue in accordance with international law and the will of their people will continue.