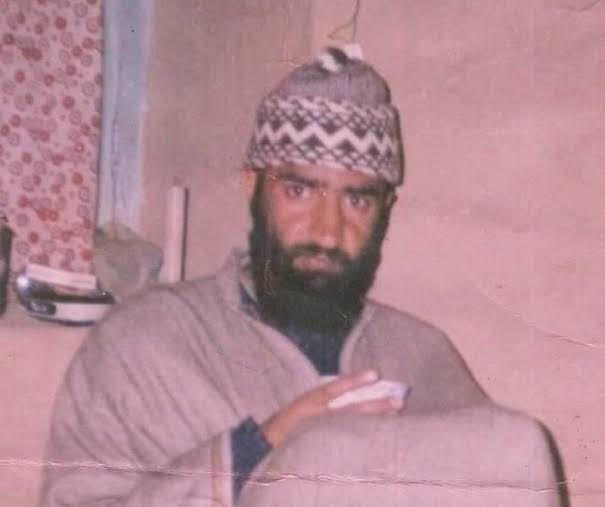 In a statement issued in Srinagar the JKNFspokesman while highlighting the sacrifices of the martyred freedom fighter and his associates who embraced martyrdom on 22 May at Tangmarg area while fighting the occupation forces said that the best tribute to martyrs was to continue and carry forward the mission for which they have sacrificed their precious lives.

Professor Waheed he said was a great thinker and committed freedom fighter who devoted his entire life for the noble cause of freedom and ultimately sacrificed his life for the cause. The martyrs’ sacrifices and peerless contribution, he said, have brought Kashmir at the center stage at the world level. “The martyrs’ sacrifices are the real assets of the Kashmir movement which will be protected at all costs”, he added.

Victory in Sialkot approval of PTI by people : Governor