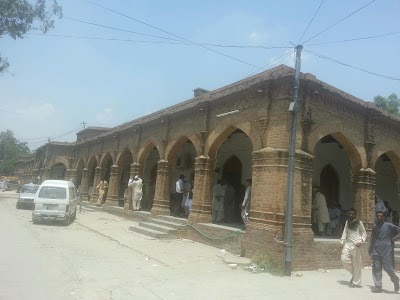 ATTOCK, (District Reporter) : Shaista Qaiser, a woman who has been working in the courts of Attock for One year and six months get justice, has leveled serious allegations against three justice officials and a white-bearded lawyer. She addressed a crowded press conference at a local hotel. She said that she is from Karachi and her ex-husband Altaf Ahmad Khan is employed in Kamra who made fake papers instead of original papers in the papers made in my name. While there was no quarrel in our married life despite not having children, they tried to file a case in the Karachi court for their rights, but they were told that they could file a case in Attock and to file this case. She was later subjected to sexual harassment, death threats and other forms of mental torture. I hired a Supreme Court lawyer to file a case against my husband for forged documents. However, he filed a case of denial of marriage and he was acquitted. He has also gone to court and now his case is in the Supreme Court against him Kyle not only slapped her but also tried to sexually harass her. Her ex-husband wrote Shaista Khanum in place of Shaista Qaiser. I did not go to court again in the case of denial of marriage. She met female civil judge Iram Nazir and a month later. He lauded former District and Sessions Judge Sohail Ikram, who had earlier been slapped by a lawyer in a packed courtroom. Instead of filing a terrorism case against him, the police only made Qalandar while an FIR was registered against him. He should have been called from the landline number of Karachi on Sunday and told that he was calling from the court of Attock and if he came to Attock, he would be responsible for the serious consequences. He said that he was against the judiciary. Hopefully, however, the judiciary will rule against lawyers in accordance with the law, which is being avoided. The attack on the Islamabad High Court is the latest example.