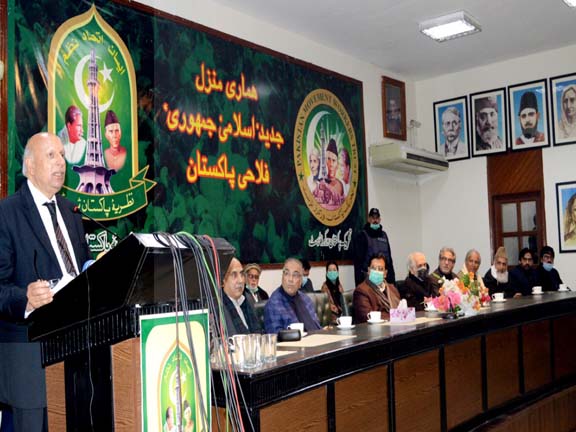 Lahore: Punjab Governor Chaudhry Mohammad Sarwar while announcing “Governor Awards”  for the encouragement of the investors said that those who invest for the development of the country and provision of employment are the heroes of the nation. Opposition parties want to disrupt the development of the country by creating instability in the country. We will not allow them to succeed under any circumstances. He was talking to the media after inaugurating S.Ibrahim Travels at Thokar Niaz Baigh.

Punjab Governor Chaudhry Mohammad Sarwar, while talking to the media said that the whole world has been economically devastated due to Corona but by the grace of Allah Almighty Pakistan is moving ahead in the economic field under the leadership of Prime Minister Imran Khan. Today, investors from Pakistan and abroad are investing in Pakistan which is not only providing employment to the people but also making Pakistan economically stronger with each passing day, he added.

Governor Punjab said that the PTI government through its successful economic policies has overcome the current account deficit of 22 billion dollars. He said that it is our responsibility to encourage the investors. In this regard, “Governor Awards” for investors would be held at the Governor House very soon.