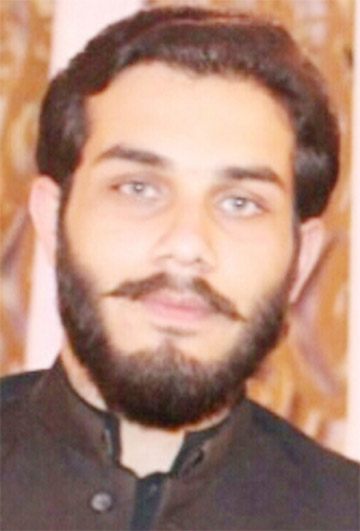 Barkatullah
At the time, while Prime Minister of Pakistan attempted a good news for Gilgitis . However, majority of the population have intended to vote to PTI as it has once stepped for election in this neglected region of Pakistan. The 2020 election is to be scheduled on 15th November. Heeding on the voices of surviving population. They have directly demanded for issues left not undertaken by political parties. Even I am astonished to see in this era of election, country have made GB so relevant and important . And the PPP, PML-N, and the ruling PTI have held marathon rallies across the region, attracting tens of thousands attendes. Unlike the past, GB has been considered a past flourished region with no facilities, such as rising unemployment, poor sewerage system, less resources to meet people’s requirement and one of the most important thing to be focused in these times is to make GB an industrial region. According to the well-deserved residents, We have seen a large number of people while active in elections,but after reserving seats, they promises not to be worried about it . So what types of democracy does Pakistan’s keep? Everything starts from bribes, corruption. Pakistan political parties should get abashed to see the current conditions or status of Pakistan’s son Bangladesh. Though it is a country with less power resources, but it’s laws tries to keep limited the government and it’s people. Therefore, Pakistan should get lesson from other countries and work for best elections in GB . There are a great team of good successors in GB in which education can be more Interested and competitive. I only want to say Pakistani people are fool in ignoring GB rights. There are different cities in Pakistan but Gilgit is a city of Pakistan where natural beauty is attracted and very good people to see. We usually sit with those who are educated. So I give you a suggestion that make together with Gilgitis to make rich societies. Do you known human rights are best gifts but we don’t care societies who are educated and are not getting rights and facilities from government of Pakistan. We hope whoever would win election, so the party should hope for best for Gilgit Baltistan.

Parliament Times - January 19, 2021 0
LAHORE : The position of the river inflows and outflows at Tarbela, Mangla and Chashma along with the reservoirs levels and the barrages today is...