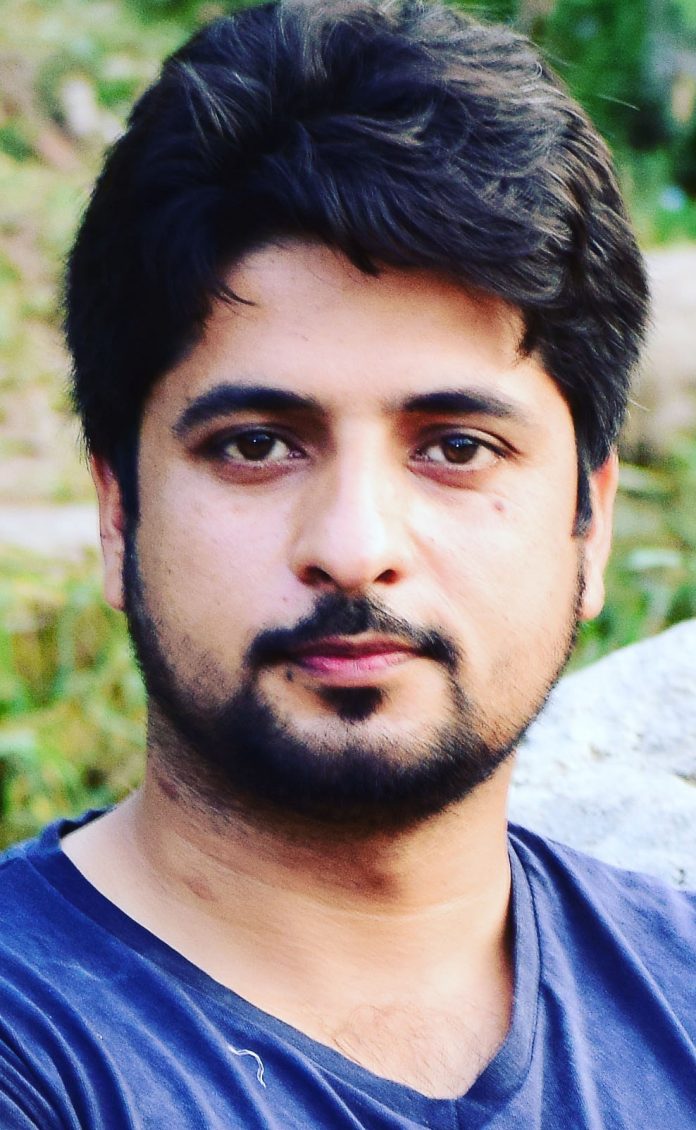 Hammad Gilani
I am a Kashmiri who has spent my whole life listening to the pain of divided families. Pain in the bloody line of control whoever heard, it had a profound effect on the heart. Thousands of separate families have the same story. The Line of Control, which divides disputed Kashmir between Pakistan and India, is notorious for violating the ceasefire agreement but one of the saddest aspects of the tragedy is the separation of divided families. The bus service, which began on April 7, 2005, ended the frustration of many families. The bus service brings together thousands of families who have been stranded in the past. But unfortunately, the bus service was also shut down as a result of Indian measures in August 2019. In this case, many hopes were dashed. India, in a failed attempt to stifle the voice of the independence movement in occupied Jammu and Kashmir on August 5, 2019, changed the law and started a new era of oppression on Kashmiris. By the way, the persecution of Kashmiris started years ago but despite all this, the voice of Kashmiris has been echoing for years. From August 5 to today, the lamp of human rights in Kashmir is dark and oppression and barbarism are spreading in this region of light. India imposed curfew in occupied Jammu and Kashmir on August 5, 2019 and suspended mobile network and internet service during the lockdown and introduced a formula for the partition of Kashmir by repealing Articles 370 and 35A. The stories of hundreds of divided families in Kashmir are similar. If one & parents are left behind a bloody line, then one is saddened by the separation of one siblings. Some mothers are anxious to see their children, while others are lost in the memory of their soil. I recently traveled to Neelum, a beautiful valley in Kashmir. As you enter the Neelum Valley, you can see the small village of Tatwal in Kupwara District of Occupied Kashmir. It is said that in the time of the Maharaja it used to be a huge trading market. But today tatwal looks quiet. The view of the occupied valley makes the heart sad. When you look at the houses, bazaars and cars of your own people as well as the beautiful scenery, you realize the agony of hundreds of families in Kashmir who can see everything in front of them. They can see their sadness and happiness but they cant go near and hug. The district headquarters of Neelum Valley is Athmaqam. When the car leaves the Athmaqam market, it comes to Karen village. On the other side of the river is Kashmir where the tyrannical government of India is based. Some time ago, I saw an interview with the BBC about a divided family of Karen. Muhammad Ashraf, a member of a divided family, had tears of joy and sorrow in his eyes when he met his split family in Azad Kashmir 26 years later. My son was 12 years old when we separated said Ashraf and now my grandson is 16 years old. Mohammad Ashraf family crossed the LOC with about 20,000 Kashmiris in 1990 and sought refuge in Pakistani territory. Muhammad Ashraf was left behind. At the time, the family probably had no idea that they would have to wait more than two decades to be reunited. He tried many times to come to Pakistani Kashmir but permission could not be obtained. Finally, in 2016, it became a passport but by then it was too late for his father and mother to die in Azad Kashmir. Their children were married and grandchildren were born. His 62-year-old wife, Badar al-Nisa, said: I cried at all the children’s weddings because I missed my husband. When a ceasefire agreement was reached between India and Pakistan in 2003, the authorities of the two countries allocated two places on both sides of the Neelum River, which divides India and Pakistan- administered Kashmir, from which relatives on both sides they can shake hands across the river. Mohammad Ashraf family also saw a glimpse of him once on Eid in 2006, 16 years after the separation. Like Mohammad Ashraf, 60-year-old Ashraf Jan also hails from Karen village in Indian-administered Kashmir. His family also separated in 1990. Ashraf Jan also tells the painful story of seeing a glimpse of his son Atique Hussain across the Neelum River. I wanted to jump into the river to get there, she says. I was crying on this side of the river while my son was crying on the other side. We were helpless.She says. “Seeing them again was like being born again”. However, the reunion of Ashraf Jan and Mohammad Ashraf with their families was temporary. Now they can meet again nobody knows. Apart from the grief of divided families, the lives of the people living along the Line of Control are no less than a constant tragedy. These are the people who live in an atmosphere of uncertainty all year round because their homes and corridors are directly targeted by guns but they also have to be homeless in case of stress. Residents of the Line of Control do not know their return when they leave their homes. The children’s schools are in the village, their education stops there, and from childhood to old age they live between bullets and displacement. Children cannot even prepare for their exams in such situations. How can these children compete with children in urban or peaceful schools? The people of Kashmir are dishearted. They live in the hope that the dark night will come to an end. They are looking forward to the day when peace will come and they won’t have to worry about returning home early, and the kids will talk about books instead of ammunition and their separators.