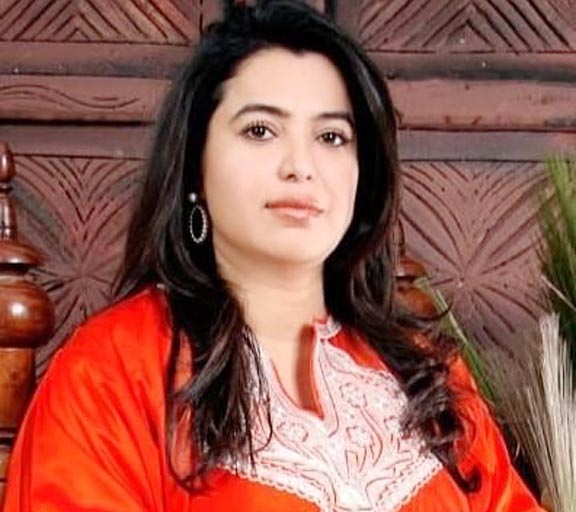 Muzaffarabad,(Parliament Times): Maria Iqbal Tarana, former head of the Women’s Commission of Pakistan (Azad Kashmir) and executive director of the Youth Forum for Kashmir, has alleged that she was harassed by a protocol officer at a function in the Presidency on other day. She revealed from her Twitter account that she was invited to a function at the Presidency where President Arif Ali, Finance Advisor Abdul Hafeez Sheikh and Governor SBP Raza Baqir were also present. During the ceremony, she said, a man repeatedly approached her and tried to speak in her ears, which amounted to harassment.

She said that during the ceremony, the man kept doing these things. Maria said that she has reached Presidency after passing four protocols. According to Maria, the man used to give her name as Afaq Ahmed (protocol officer). Maria Iqbal Tarana called it harassment and demanded an investigation into the matter. Some other sources from the Presidency on the condition of anonymity told Parliament Times that the lady was asked about her invitation which was according to protocols. They added that Presidency is the esteem institution and all of its staffers always maintain ethics besides values to all genders.