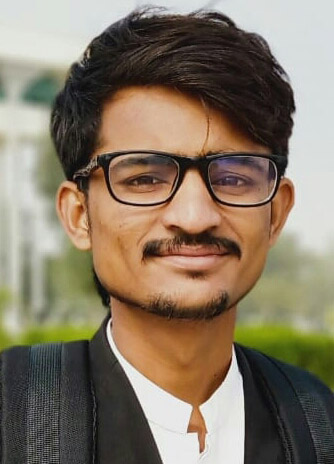 Imtiaz Essa Halepoto
Pakistan is an agricultural country. Nearly 70% of her population is dependent of agriculture. In Pakistan, Mostly wheat, rice, cotton and sugarccane crops are cultivated. Agriculture provides food to almost 200 million population. Pakistan nearly, 24% agricultural related material exports to neighbouring countries.Yet, Agriculture sector is deprived of proper attention. Government neither supports financially poor peasants in loan schemes nor it gives attention towards their problems properly; water and energy crisis, fake agricultural pesticides, seeds, mannures and lack of loan schemes. Pakistan has been undergoing water crisis. Owing to it, millions of acres of agricultural land is barren and is not being utalized. People, whose land is not being utalized and is barren, are financially deprived and are underprivileged. Agriculture contributes 60% share in employment But poorly-managed water system is causing more umployment amongst farmers and peasants. Developed countries are busy in converting deserts in fertile agro land. But on the other hand, we, even, do not have potential to cultivate the golden land of soil. Farmers and Peasants of Pakistan are mostly uneducated. Thus they do not have the expertise to know the difference among seeds, pesticides and mannures. They are given fake items which, in consequencess, causes poor output in production. Resultantly, peasants goes to destitution and bankrupcy. The fake agricultural materials are intentionally produced for the sake of earning dishonestly. But they sheds huge negative impacts on financially poor peasants and decrease agricultural output. This ever decreasing agriculture output, leads to economic disparity among provinces and regions.

(-The writer is a freelance columnist, based in Jamshoro.)

US elections and Pakistan

Kashmir is not a territorial dispute between India and Pakistan: AJK...