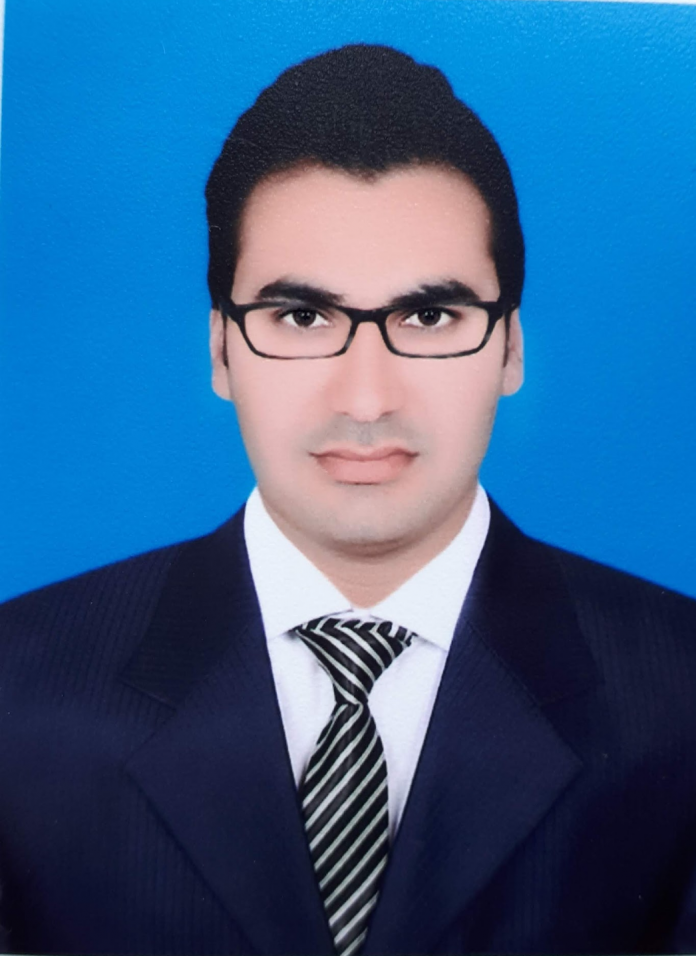 Waseem Shabbir
Teacher’s day is an international day, celebrated worldwide on 5th October, every year. Concerning the status of a Teacher, this day was signed by a UN special agency UNESCO in 1966. World Teachers’ day aims at appreciating and assessing the noble services of a Teacher in field of education. This day solely provides the World’s Educators a magnificent opportunity to consider their issues related to their profession of teaching; thus, finding solutions to those ample problems by overcoming deficiencies and adding improvements to their teaching profession is all what this day is held for. The greater number of intellectual teachers including Socrates, Aristotle, Martin Luther king, Margaret McMillan and Albert Einstein have become part of history, but still they are exceedingly remembered for their inculcated philosophies, doctrines, ideologies and notions. Their lofty works in form of their eruditions truly uplifted the stature of their societies. They will always be widely known for they had done and the educational norms they had created for the rest of the world. A country’s social, economic and political progress is indubitably directly linked with propagation of  education by a Teacher. A teacher produces the educators, lawyers, doctors and engineers. Being a builder of a nation, a teacher plays his vital role in transforming the fate of a nation by taking it out of the world of ignorance and darkness to the world knowledge and wisdom through his intellectual mentorings. His imparted  harangues and dissertations are meant to awaken the people from their deep slumber. Today’s renowned scholars, bureaucrats, scientists and politicians were once the students of their Teachers.  In Europe, especially in Britain, USA, Norway, Germany, Canada and Australia a teacher enjoys a lucrative place in a society where he lives. He/she is held an highly esteemed and eminent personality by his followers and pupils where he performs his noble job. He is provided with all life necessities and prerogatives on priority basis. He receives an enormous amount of reverence and respect from the people of his country in return for his/her altruistic and selfless educational services to his people. There, he is hugely taken as the guider of the future of the people. All latest advancements in Europe and economically powerful countries are possible only due to the prevalence of education by their teachers and conferring them the place they deserve. Regrettably, the above described, a dignified status of a teacher does not find its presence in Pakistan. Sadly, the dignity and respect of Pakistani teachers except those fewer teaching at University level, is in sheer contrast to those of European Teachers serving in Europe. Despite his/her prestigious services in shape of literary contributions in education sector, a teacher is treated and dictated like a slave in Pakistan. In Government Schools, a teacher, while earning bread and butter for his whole family, has to routinely suffer degradation, scoldings and admonitions at the hands of his or her seniors or related officers. Unlike teachers’ remunerations in Europe, the meager salaries of government teachers in Pakistan have compelled them to live from hands to mouth. Deplorablely, in Pakistan, a teacher is not conferred the place, he or she actually deserves for.  Given the shallowness of the affairs, a government teacher is just suspended from his job for merely holding a mobile phone in his hand in Pakistan. How hypocritical it is that female bureaucrats are all allowed to bring their babies with them to their place of job but when a female teacher named Ishrat Sattar, serving in Government Higher Secondary School in Mianwali brings her eight months old baby to School with her, is suspended by the surprise inspection visit by DEA sheerly exposing the double standards of higher authorities. Hence, a deep rooted class divide and distinction is widely persisting in this society, where elite enjoy all waivers and ordinaries are made bound to face countless obstructions, pushing the country backward.  Furthermore, newly appointed government educators are fired from their jobs for just little dealys in production and submission of their B.ed degrees to their parent department, instead of sending them show-cause notices for such little procrastinations .Instead of providing teachers with medical and other facilities, their conveyance allowances are not even spared to be deducted during vacations. They are deliberately transferred to distant areas against their will. Moreover, they are forced to perform extra duties beyond their job domains including Covid_19 workers, Polio workers, Census workers and many more.  Assessment of these bitter

realities developes a common perception that teachers are the most suffered, fragile, powerless and vulnerable segment in Pakistan. They are in fact the most exploited, humiliated, maltreated and misused community in Pakistan in a sharp comparison to other government departments . Above stated facts are sufficient to witness the despicable place of a Teacher in Pakistan. To conclude, this write up invites the grave attention of the higher authorities towards the miserable plight of government teachers for the redressal of number of issues they face routinely. Teachers are the blessings to their nation, so they are not supposed to doing petty things beyond their noble job. They must be regarded, provided with all facilities and given concessions. Their salaries must be increased on equal footings with other Government departments. They must be restored the same dignity and status which European Teachers enjoy.

(-The writer is an English language Instructor and Freelance columnist, based in Gujranwala.)

News of Umar Sheikh handed over to America baseless: FM