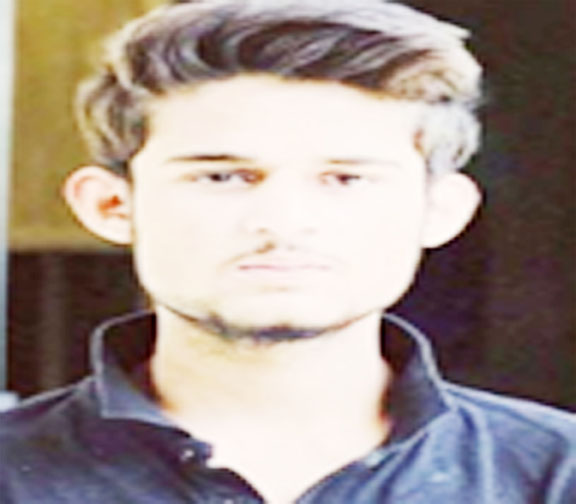 Israel-UAE Peace Agreement, or the Abraham Accord, was agreed between Israel and the United Arab Emirates (UAE) on August 13, 2020. Under the peace deal, Israel and the UAE can now establish full diplomatic relations. According to US President Donald Trump and Israeli Prime Minister Benjamin Netanyahu that Israel and the UAE would fully normalize their diplomatic relations; they would initiate cooperation in a wide range of areas, including health care, trade, tourism, education and security.The Ruler of the United Arab Emirates has also revoked Israel’s boycott law through a presidential decree, after which diplomatic and economic relations between the UAE and Israel have been formally restored. The Decree came as part of the UAE&#39;s efforts to expand diplomatic and commercial cooperation with Israel, leading to mutual relations by inspiring economic growth and promoting technological innovation.On August 31, 2020, an El AI plane flew from Tel Aviv to Abu Dhabi over Saudi Arabian airspace, the first commercial flight between the two countries and the first Israeli flight to be allowed to fly through Saudi Arabian airspace. Saudi Arabia allowed Israeli flight to cross its airspace, which is being considered a major breakthrough. Bahrain has also announced that all flights to and from the United Arab Emirates can cross its airspace, a move that will further allow air services between Israel
and the UAE to fly over the kingdom. After the UAE, other Arab countries are interested in establishing diplomatic relations with Israel. The US president indicated that more Muslim countries are going to accept Israel. The son-in-law of the US president has also approached Bahrain and Oman to recognize Israel. Oman, Bahrain, Egypt and Jordan have already supported the UAE&#39;s move. It is also prior to mention that before the United Arab Emirates, there are two Islamic countries Jordan and Egypt which have already recognized Israel. The UAE&#39;s move was criticized by several Islamic countries, including Iran and Turkey. Iran has strongly condemned a deal establishing full diplomatic relations between the UAE and Israel, calling it a stab in the back to all Muslims. The Palestinians have also criticized the UAE-Israel deal, saying it does not serve the Palestinian cause and ignores the rights of Palestinians. However, Pakistan&#39;s clear position has been that it would not recognize Israel until there is a Palestinian state acceptable to the Palestinians. So who can come next in recognizing Israel? Oman has good probability
which congratulated Israel and UAE on their deal. If Oman does not move forward, probably Bahrain will go the next. Some pointed to Sudan as a strong possibility. Its interim leader met with Israeli prime minister in Uganda earlier this year, where he agreed to stabilize relations. Morocco is also standing in line to recognize Israel. It has played an important role in previous Arab peace efforts with Israel, and is also home to millions of Jews. The UAE has for years wanted to buy the F-35, a sophisticated stealth fighter jets and advances drones from the United States, which might now increase the chances of them getting it. Prime Minister Benjamin Netanyahu appears to have privately sidelined any opposition to the sale of US F-35 fighter jets to the United Arab Emirates. The United States was first hesitant to sell F-35 jet to the UAE, in order to preserve Israel’s air supremacy in the skies of the Middle East but after this agreement, the Emirati request will most likely be granted. It is also a fact that Egypt and Jordan signed peace agreements with Israel; in return, they received American weapons such as F-16 fighters and M-1
tanks. Whatever the geopolitical considerations, it is difficult to decide whether diplomacy has won or personal interests

(-The writer is a M.Sc in Defence and Strategic Studies Quid-i-Azam University Islamabad.)

Trust the self to be confident