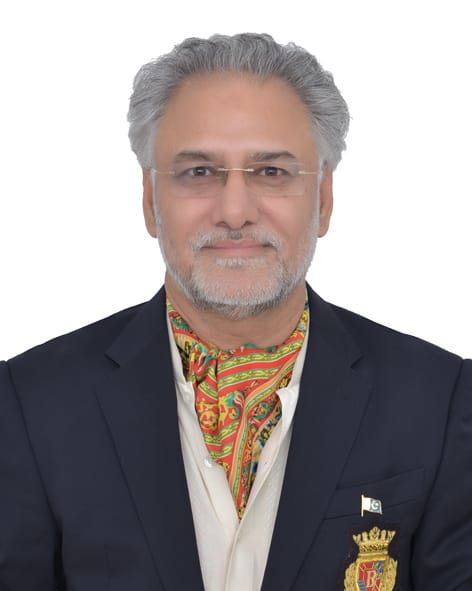 Islamabad:   (Parliament Times)   Expressing serious concern over performance of the Federal Board of Revenue’s Fully Automated Sales Tax e-Refund (FASTER) System the Pakistan Hosiery Manufacturers and Exporters Association (PHMA) has called for a new system for full and speedy payment of refunds, as the exporters are experiencing a severe liquidity crunch due to excessive delay in release of sales tax refunds.

PHMA Vice Chairman Shafiq Butt stated that the Federal Board of Revenue has not been issuing billions of rupees refunds to exporters despite promises and urged Prime Minister Imran Khan to direct the tax agency to remove bottlenecks in this refund payment system of the FBR. He asked the PM to get his directives implemented on an immediate basis, as exporters are facing a severe liquidity crunch due to delay in payment of sales tax refunds despite launch of the new system by the FBR.

He said that billions of rupees of exporters’ liquidity in sales tax refund, customs rebate and withholding tax are stuck with the government, which is causing us great suffering.

Exporters are facing difficulties in claiming sales tax refunds and they had received no information about the status of their refund payments even after months of filling the Annexure-H. He said that FASTER system is not working because ‘annexure H’ in the system has many flaws. He said that all these issues were shared with the relevant FBR authorities.

Shafiq Butt said the FBR has made partial payments against the sales tax refund claims and exporters are unaware as to why the FBR had withheld the remaining refund amount. This situation has created unrest among member exporters, he said. Exporters want to know why the sales tax refund payment has not been made and some amount of payment has been withheld without mentioning any reason, he said.

The PHMA vice chairman requested necessary instructions for reprocess of refund claims, which were rejected due to this technical issue. He said that despite repeated assurances, the system still has deficiencies, which make sales tax refunds impossible. The vice chairman said the government had made a commitment to expedite the payment of refund claims, but never fulfilled its promise.

Shafiq Butt said that timely payment of refund claims is still a major issue and needs resolution on priority, as billions of rupees of exporters are stuck as sales tax refunds.

He said that increase in exports of the country is a very important objective as far as improvement in economy of the country is concerned. He observed that it should be the utmost priority of the government to facilitate exporters in every possible way.

He cherished the encouraging export numbers for July 2020, which depicted a growth of 5.8%. The growth came following contraction in exports in the past four months, since March 2020, which recorded a drop of 8% compared to the same period of previous year.

He appreciated government departments for their coordinated efforts during the current testing times amid the Covid-19 pandemic.

This achievement is particularly noteworthy owing to the fact that a decline was being observed until June and a turnaround of around 12 percentage points has been achieved in just one month,” he said.

He underlined that the Ministry of Commerce should evaluate its geographical diversification strategy in order to re-align focus towards new opportunities. The ministry should extend all kind of necessary support to exporters in order to achieve targets not only in terms of numbers but also with regard to the intended policy outcomes.

Infinix to partner with Sony for proved Camera lenses