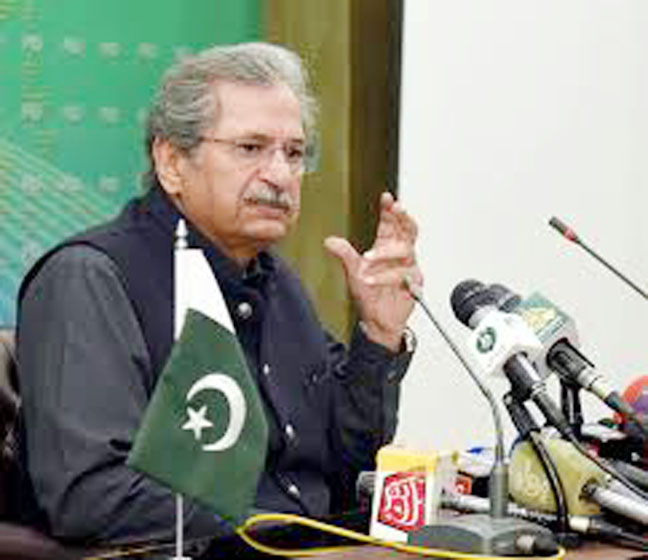 People will not allow negative politics of opposition to hamper national...

Parliament Times - September 28, 2020 0
LAHORE:    Punjab Chief Minister (CM) Sardar Usman Buzdar on Monday said that the opposition is all out to create an environment of chaos...