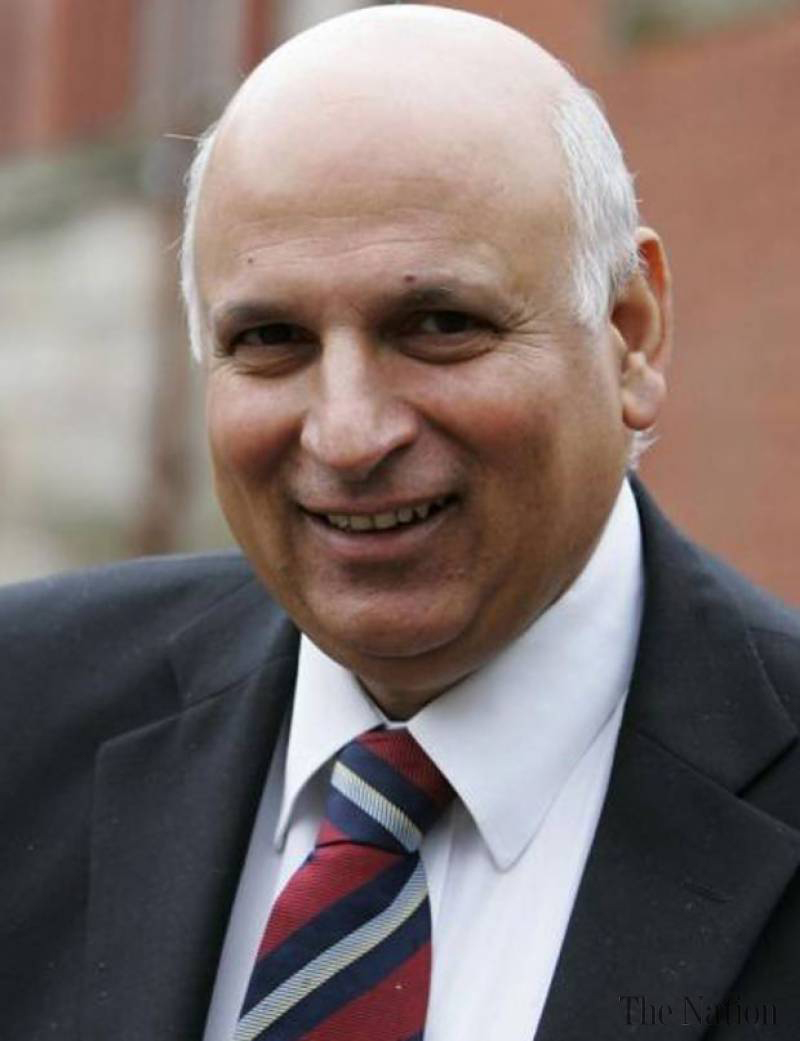 Lahore:(Parliament Times)  Governor Punjab Chaudhry Mohammad Sarwar has said that the government and its allies are on the same page but the opposition parties have their own page. He was talking to Ulema and party delegations led by Allama Asif Alvi at Governor House, Lahore. Governor Punjab said that there is no other leader like Prime Minister Imran Khan because 220 million Pakistanis trust him completely. The government and allied parties are united for the development and prosperity of the country but the opposition parties which have made big claims of protest against the government vowing to protect personal interests. They are working for personal vendetta and these opposition parties have been completely exposed in front of the nation. Insha Allah we will not allow any attempt to destabilize the country to succeed and we will lead the country successfully. Governor Punjab said that the corona is not over yetPunjab Governor Chaudhry Mohammad Sarwar strongly condemned the unprovoked firing of Indian forces on the LOC and said that we are proud that the forces are against the enemy of Pakistan. India is pursuing a policy of destroying peace in the region and unprovoked Indian firing on the LOC is also terrorism. He said that International organizations including the United Nations should take notice of Indian terrorism and stop the menace in Kashmir. Under the leadership of Modi the atrocities on innocent Kashmiris should be stopped immediately and the United Nations should abide by its resolutions and give Kashmiris the right to self-determination.

PDP to hold party meeting in Srinagar on...

Foreign Minister’s meeting with the EU High Representative/Vice President on the...

PTI to hold LB Polls in AJK 03 months after coming...