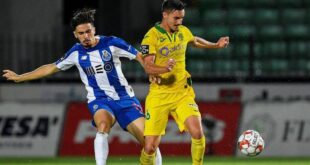 Stokes will be brilliant as England captain, says Broad 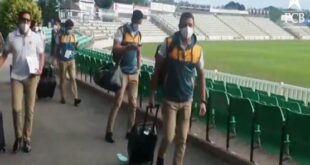 LAHORE:     Non regularization of employees of E-libraries of Punjab Sports Board (PSB) has been challenged in Lahore High Court (LHC).

The court while issuing notice has sought reply from PSB on July 3.

According to media reports a single bench of LHC led by Justice Sajid Mehmood Sethi heard the petition seeking court’s orders for regularization of E-Libraries employees of PSB.

Safdar Shaheen Pirzada advocate appeared on behalf of the petitioners.

The petitioners took the plea the PSB established e-libraries in 36 districts of Punjab province and buildings worth billions of rupees were constructed for these libraries. Employees from grade-1 to grade-18 were appointed in these libraries.

They prayed the court to order for regularization of all employees of permanent project.

ISLAMABAD:   With the ongoing coronavirus pandemic set to be part of American life indefinitely, NBA …