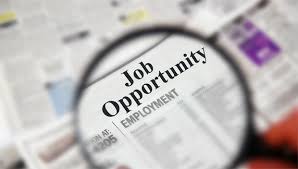 Turkey recently purchased the S-400 missile defense system from Russia to upgrade their air defense.
Turkey was also in the process of purchasing F-35 fighter jet air crafts from the United States, however,

after their deal with Russia, relations with the United States soured. Currently, Turkey is looking to
purchase new SU-57 stealth fighter jet aircrafts from Russia or the J-20 fighter jets from China. Due to
the S-400 deal, Turkey has faced pressure from members of NATO and the United States to cancel their
ongoing arrangement with Russia. Turkey, however, has ignored these pressures at every turn. If we
look at the geography of Turkey, it is a land divided into Europe and Asia. Turkey has remained a
strategic partner for the United States but has eluded European Union membership despite constant
efforts to integrate itself into the body. The last induction into the European Union occurred in 2013
with the addition of Croatia. After trying for two decades to become a member, Turkey has changed its
mind and shifted its attention to regional politics within the Middle East, Syria, and Libya. After the
failed military coup of 2016, the present government shifted their attention from the United States to
Russia and has subsequently become a more powerful and effective nation.

Parliament Times - February 25, 2021 0
Azmat Khan There has been enough talk by the governmentover the past couple of years regarding revolutionizing government organizations through institutional reforms to make them...