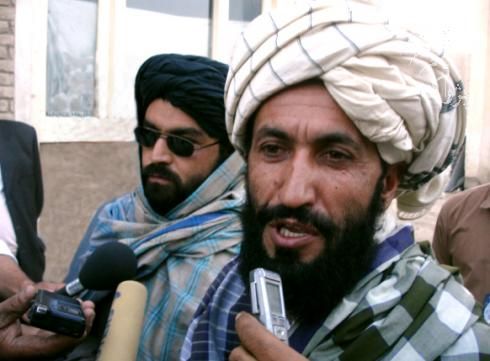 Kabul: The Taliban called for a “transparent and impartial” investigation of the attacks conducted in Kabul and Nangarhar early this week, said Taliban’s spokesperson.
The Taliban Spokesperson Zabihullah Mujahid said in a press release on Friday, “We firmly call for the transparent and impartial investigation of these attacks in order to expose the dark faces of the perpetrators of these heinous crimes and bring them to justice.”
The statement emphasizes that the Taliban has no relation with the attacks, noting, “Attacks on clinics, funerals and public infrastructure have no place in our policy.”
It underlines that the Dasht-e-Barchi and the Nangarhar incidents are exploited to declare the launch of offensive operations against the Taliban. It is to be noted that US Representative Zalmay Khalilzad also said Friday that according to the United States’ assessment, the Daesh^Khurasan conducted the attacks on a hospital in Kabul and a funeral in Nangarhar.
In the meantime, calling on the Afghan political bodies to come together, he said, “Rather than falling into the ISIS trap and delay peace or create obstacles, Afghans must come together to crush this menace and pursue a historic peace opportunity.”

PDP to hold party meeting in Srinagar on Sunday to take decision over India’s invite to J&K’s political parties...

PDP to hold party meeting in Srinagar on...

Foreign Minister’s meeting with the EU High Representative/Vice President on the...

PTI to hold LB Polls in AJK 03 months after coming...