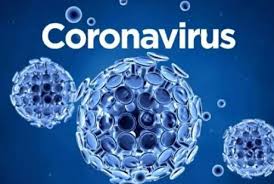 7 New Cases of COVID -19 registered in AJK: Number of suspects rose to 97: Only 2 detected positive, 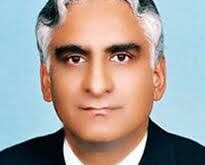 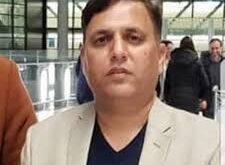 Updating the media about the so far emerging of the pandemic in AJK, the State health authorities told this scribe Saturday evening that only 2 cases were detected positive in entire Azad Jammu Kashmir by March 28 and both of them are under treatment at the quarantine centre in a local health facility in Mirpur. The sources revealed that the report about the tests of rest of the 29 suspects is awaited from the NIH Lab Islamabad”, the statement added. Authorities have, meanwhile, asked the masses not to take care of the baseless rumors and propaganda about the outbreak of the pandemic.

According to the latest report about the current updated situation of the virus in Azad Jammu & Kashmir, released by the State Health Department, 7 new cases were registered which have been sent to NIH Islamabad for tests. An official statement of the AJK Government, quoting the State Health Department revealed that the tests of a total of 97 persons were conducted, of which the results of 66 persons were declared negative. Whereas, only 2 persons’ tests were detected positive, who are under treatment at Quarantine Centre Mirpur. Report about rest of the 29 suspects are awaited, which are to be received within next one or two days.

Amongst seven of the Newly emerged patients 3 have been admitted in AIMS Muzaffarabad, and one each in Mirpur, Bath, Havaili and Palandri DHQ Hospitals.