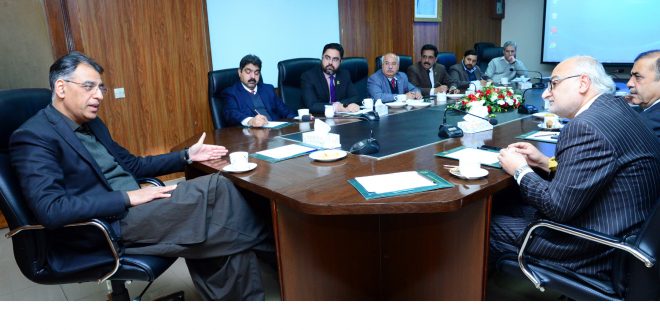 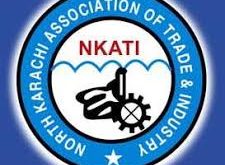 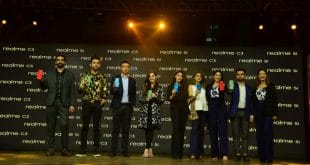 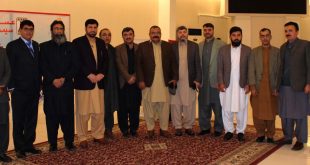 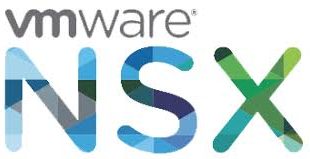 Rawalpindi:     (Parliament Times)     Minister for Planning and Development Asad Umar has said that the government’s top priority is the early completion of projects under the Public Sector Development Projects (PSDP).

The present government spent a huge amount of 75 billion rupee on development schemes in the month of December 2019 alone under the PSDP. In the previous six months this expenditure was around 97 billion rupee.

The Government does recognize the challenges of the economy. We have come out of the bad phase, and now working on a strategy to reduce cost of doing business and accelerate development plans. There has been a detailed talk with the Prime Minister about reducing interest rates, hopefully in coming months this will start to come down.

Talking to the delegation led by the Rawalpindi Chamber of Commerce (RCCI) President Saboor Malik, Minister for Planning Asad Omar said that the business community was a key player in the development of the country. In the first phase of the China Pakistan Economic Corridor (CPEC), the infrastructure and energy projects are either completed or near completion. The second phase is the agriculture and other sectors. Under the CPEC, the ML One project, which is about $ 9 billion, will begin in the current financial year. The private sector can participate in CPEC projects under a public-private partnership. Provinces have been instructed to expedite development projects.

Speaking on the occasion, President Saboor Malik said that under the CPEC, the Chamber of Commerce should be consulted in the Special Economic Zones (SEZ). Rawalpindi Chamber Platform is always available for awareness campaign. The Expo Center in Rawalpindi is our long-standing demand. The Government should recognize ground realities and consult stakeholders in economic policy-making. Group leader Sohail Altaf said that raids on shops and business centers should be stopped in the guise of checking, documenting and smuggling. Harassment affects business activities.

The business community understand the economic challenges and we believed that worst phase has gone and best is far away and there an active response from government side is required to bridge the gap, he added. 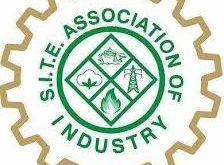