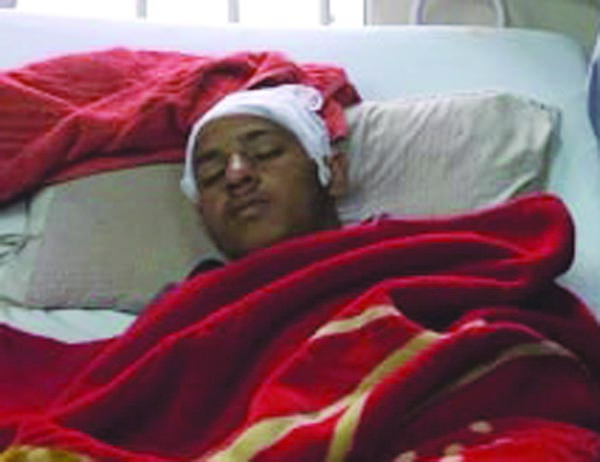 ISLAMABAD: (Parliament Times) AJK Prime Minister called for a report of Aakash Shaukat case, who was reportedly found in injured condition in the area of Police station Abbaspur on the road. Reliable sources said for about eight days i.e 20th Dec. his body was found near here. Aakash did not go home since eve of the previous day. He was shifted to Abbaspur Hospital and was treated in Rawalakot during unconsciousness from where he was shifted to Islamabad, where he was treated in PIMS hospital.

His brain surgery was reportedly carried out in PIMS but still the patient is unconscious. Sources say that Police did not reach to any conclusion.

Kashmir is not a territorial dispute between India and Pakistan: AJK PM

Kashmir is not a territorial dispute between India and Pakistan: AJK...