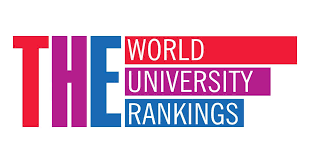 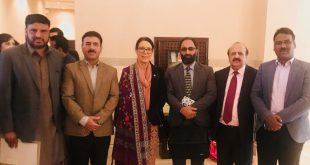 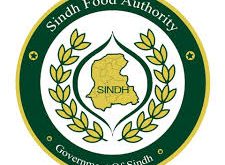 The Ambassador said Pakistan was a longstanding trade and strategic partner
of China and “we have plans to invest more under Pakistan Economic Corridor
(CPEC) and buy more from the Pakistan to make it economically stronger and
independent country,” adding he said “We look forward to speedy completion
of the projects, included in the CPEC plan. We hope, with its full
implementation, it will help create more jobs, provide better health and
educational facilities.”

He hoped Punjab would be hub of investment in future. He said that
cooperation would also be extended for the development of human resource.
He said that shifting manufacturing sector to Pakistan would be an
important step.

Welcoming the ambassador’s remarks, FIEDMC Chairman Mian Kashif Ashfaq said
it reflected the trust of the Chinese side in Pakistan’s growing economy
and a strong desire to translate the Pak-China equation into a win-win
economic partnership. He said the government is facilitating investors and
reducing impediments in ease of doing business.

He also asked Chinese companies to shift plants to Pakistan to overcome
their high labour cost.

Mian Kashif said new businessmen and investors are also investing in the
industrial estate, particularly overseas Pakistanis from Dubai, United
Kingdom, United States and other countries. The estate would play host to
textile, pharmaceutical, food, cereal, cosmetics, electrical panel and
power industries as well as rice processing factories, he said. “The good
thing is that PIEDMC is led by private sector so that it can be more
flexible, able to respond to the changing environment and designed to be
financially self sustainable in order to maintain desired impetus or
developmental works,” he added.