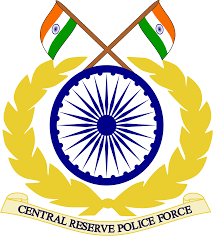 Srinagar:               In occupied Kashmir, an officer of Indian Central Reserve Police Force (CRPF) has committed suicide in Islamabad district.
An Assistant Commandant of the CRPF’s 40th Battalion, M Arvind (33), ended his life by shooting himself with his service rifle at his residence in Sadar area of the district. He hailed from Coimbatore in Tamil Nadu.
This incident of suicide raised the number of such deaths among Indian troops and police personnel to 440 since January 2007.

Denial of acting upon SOPs by shoppers in AJK appeared;