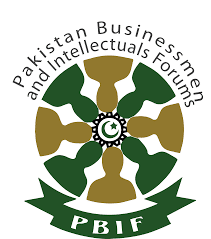 Agricultural items are not only exported but wheat is also gifted to international institutions and neighboring countries but tens of millions are facing food insecurity in the country, he said.

Talking to the business community, the veteran business leader said that Pakistan is the third most water-stressed country while it is included in the top seven countries facing hunger.

The former minister said that a recent SBP report said that 47 percent of households are facing food security problems while a survey in 2018 found 60 percent population facing the same problem.

Investment must be done for safeguarding child education: Speakers

Parliament Times - April 14, 2021 0
Beijing :    China has warned the United States “not to play with fire” on Taiwan issues after the Department of State updated its...