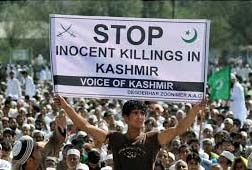 A Memorandum to United Nations by people of Jammu and Kashmir State.

July 19, 2019 International News, Kashmir, Opinion Comments Off on A Memorandum to United Nations by people of Jammu and Kashmir State. 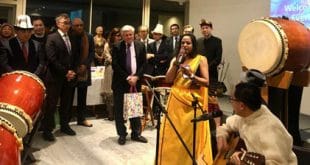 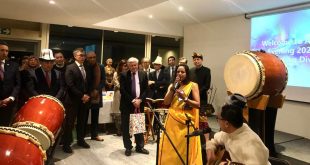 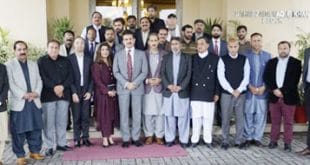 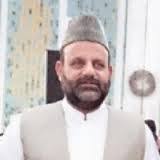 India’s aggressive attitude and false claim of the state’s accession to India brought two newly formed states i.e. India and Pakistan at war and later India carried the matter to United Nations. After hearing Indian and Pakistani representatives, UN Security Council passed several resolutions most notably resolution No. 47 of 21 April 1948,asking India and Pakistan for holding a plebiscite in the state of J&K to determine the aspirations of the people.

Unfortunately, the plebiscite has yet not taken place till date. Instead India has been involved in severe human rights abuses in the occupied region and has perpetrated heinous crimes including unlawful detentions, murders, rapes, killings of educated youth, damages to the property and politically motivated arrests.Indian occupational army has used one of the most dangerous weapons“pellet guns”in recent past. 1,253 people have been blinded by the metal pellets used by security forces from mid-2016 to the end of 2018. The recent reports of the Office of the United Nations High Commissioner for Human Rights issued on 14 June 2018 and 8 July 2019 respectively are testament to the human rights abuses of the occupational Indian forces.

Sir, the people of Kashmir have been enduring these human rights abuses in a hope to exercise the right to self-determination one day as per United Nations Charter and resolutions passed by Security Council on Kashmir conflict. It is also worth mentioning that it is the only issue between two nuclear states which is on the active agenda of UN, thus stressing immediate attention.

On the behalf of the people of Jammu and Kashmir, we demand to your good office that immediate investigations should be initiated against Indian atrocities in occupied region and the area should be strictly monitored so that further loss of lives and property is saved. Furthermore, we appreciate UN’s step of publishing reports on the human rights abuses in the region and appeal to the UNOHCHR to regularly watch and publish the updated situation on human rights abuses,so that India could be made accountable. Significantly, we demand that UN should make ground for arranging a plebiscite in the state of Jammu and Kashmir as per its resolutions,by way of this is the only viable solution to the conflict of Jammu and Kashmir.

Share
Previous I am ready to give five years to govt but people will not allow it to complete its tenure: Maryam Nawaz
Next Families of 2000 RMC retired employees on brink of starvation due to non payment of pension 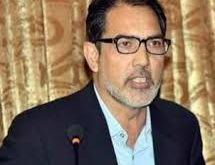