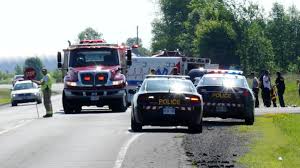 The incompetent, dishonest, corrupt and rejected riot gang of PML-N nothing to do but cry and wail; PTI Punjab DS Information

APC a flimsy attempt to put pressure on Govt to back off, on accountability: Shibli Faraz

CBRECHS is now the brand in housing sector : Altaf Bhat