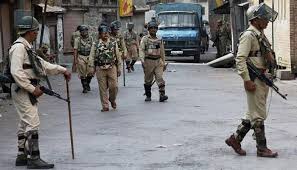 May 16, 2019 Kashmir Comments Off on Indian troops martyr five youth in IOK 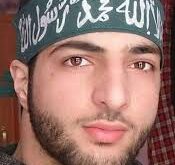 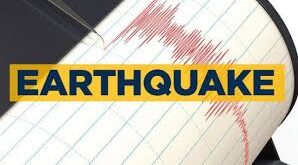 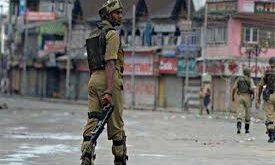 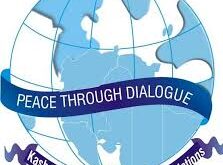 SRINAGAR:    In occupied Kashmir, Indian troops in their fresh acts of state terrorism martyred five Kashmiri youth in Pulwama and Baramulla districts.
The troops martyred three youth, Naseer Pandit, Umar Mir and Khalid Ahmed, and destroyed a residential house during a cordon and search operation (CASO) in Dalipora area of Pulwama district in wee hours, today. Another youth identified as Rayees Ahmed Dar was martyred and his brother, Younis Ahmed Dar, was injured in the firing of the troops in the area. They are believed to be the sons of the house owner. Earlier, one Indian soldier was killed and two others were critically injured in the same area. The operation was going on till last report came in.

Share
Previous Those harping on filing any application by to seek political asylum should provide evidence: Shahbaz Sharif
Next Major terror bid foiled in Lahore 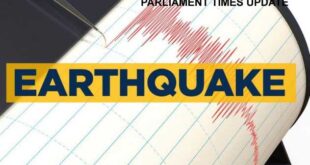 Mirpur AJK jolts as earthquake of mild intensity hit parts of the area: