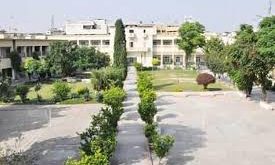 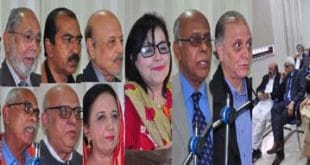 Islamabad: (PR) As per IESCO spokesman statement, due to system up gradation/ system repair their
will power shut down On 29 th September 2017 as per below mentioned schedule:-
On 29 th September, 08:00am to 12:00pm, Dhudyal city feeder, 11:00pm to
14:00pm, Dudhyal city-2 feeder, 14:00pm to 16:00pm, Akalgarh, Islamghar feeders,
09:00am to 13:00pm RCC-I,RCC- II, and RCC-III, National park feederâ€™s and
surrounding areas will be affected. More over in continuation of system up-gradation
plane, IESCO is replacing 160 MVA transformers with 250 MVA and in this connection
shut down has been approved for 220KV NTDC Burhan Grid from 16:00 to 18:00 HRS
and 500KV NTDC gird New Rawat from 10:00 to 18:00 HRS. Due to this shut down no
area will be affected however in case of extreme contingency in worst condition load
management will be required at burhan and Rawat accordingly. IESCO apologies its
valued customers for this in convenes. In case of early completion of work electricity will
be restored before the scheduled time.