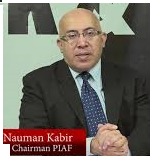 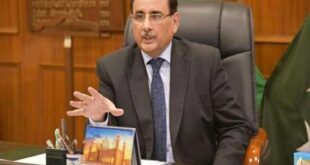 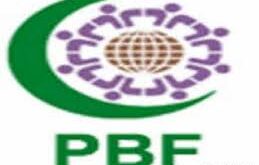 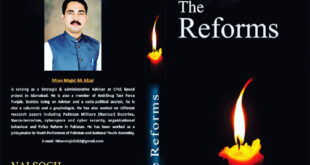 Secondly, the traffic police are responsible for sparing the violators of traffic rules and then the government must also be blamed for its failure to issue strict directives to ensure smooth flow of traffic and disallow anyone who brings car, motorcycle, rickshaw or any other vehicle on the streets without a valid driving licence.

According to Karachi Chamber’s Research and Development Department’s latest report titled “Karachi Traffic Chaos – Jamming the Wheels of Economy”, as compared to total number of registered vehicles, only 2 percent licenses have been issued to rickshaw drivers, 19 percent to bikers and 35 percent to car drivers, which clearly indicates that majority of the vehicles plying on the streets of Karachi are being driven without a valid driving licence.

Chairman Businessmen Group and Former President KCCI Siraj Kassam Teli has been urging the authorities on various occasions to take strict action against those violators who are moving on the streets of Karachi without a valid driving licences but unfortunately, no action has been taken, resulting in creating a traffic mess at almost all the roads of Karachi where anyone can fearlessly drive without a valid driving licence and in many cases, even the licence holders are not well aware of traffic signs and rules.

“We have been demanding from time to time that no one should be allowed to drive on the roads at any cost without a valid driving license which should only be issued after proper training only to those individuals who qualify the relevant theoretical and practical tests. Unfortunately, the concerned authorities have paid zero attention to this demand and the consequences are in front of us every day while driving on the streets of Karachi where traffic flow situation continues to worsen day by day”, Chairmen BMG & Former President KCCI Siraj Kassam Teli was quoted as saying.

At numerous platforms, Siraj Teli has also been stressing the need to substantially raise the existing penalties for traffic rules’ violators which, if done, would trigger some kind of fear among the masses. Chairman BMG hopes that the decision makers at the provincial and local governments would pay attention to this serious issue and devise effective strategies to control traffic, besides improving the dilapidated infrastructure of Karachi in order to provide some relief to the perturbed citizens who continue to suffer for hours and even get looted on the streets during traffic jams.

The report further pointed out that the situation is worst in case of rickshaw category which is experiencing the highest growth in number of vehicles but the number of licence holders are just 2 percent and 3 percent of the total registered and new registered rickshaws respectively. This depicts that the enforcement of traffic laws in this category is almost non-existent.

The report further identified that the situation of private car and LTV (light transport vehicle) categories is relatively better than motorcycle and rickshaw categories, with total 770,601 driving licenses against 1.5 million total registered cars and LTVs translating in 51 percent licenses per vehicle. There may still be many out there driving their four wheelers without a licence.

In contrast, the total number of HTV (Heavy Transport Vehicle) driving license holders corresponds to 69 percent of the total registered HTVs depicting that most of the HTVs drivers bear valid driving licences as not all of the registered vehicles would actually be running on the roads.

The report suggested that the scenario is urgently calling for a strict crackdown on the persons driving vehicles without a valid driving licence particularly the rickshaw and motorcycle drivers as amateur drivers are more prone to accidents and are a threat to the safety of life of other as well. 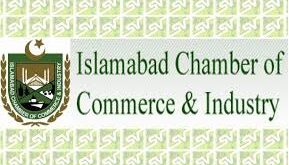