Complete shutdown in Srinagar over killing of four Kashmir youths 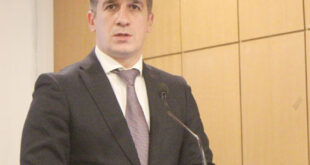 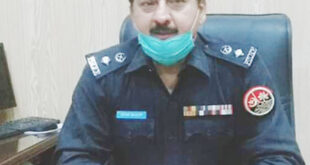 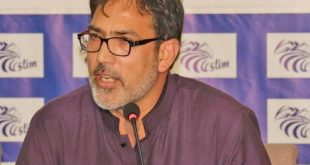 SRINAGAR: A complete shutdown is being observed in occupied Kashmir over the killing of four Kashmiri youths by Indian troops in Chadoora area of Budgam district.

Indian troops shot dead three youths Zahid Rashid, Saqib Ahmad and Ashfaz Ahmad, on Tuesday as they held a demonstration at Chadoora, the Kashmir media service said. Another youth was martyred when Indian police attack a house in the area.

The strike call has been given by Kashmiri leader Syed Ali Gilani, Mirwaiz Umar Farooq and Muhammad Yasin Malik. Shops, schools and businesses have been close while traffic is off the roads.

Calls for immediate imposition of economic and other required sanctions against India by international community: …