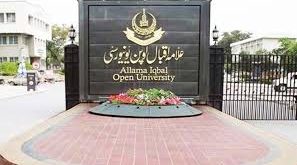 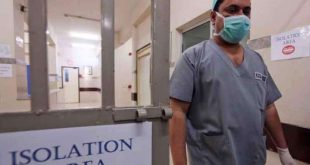 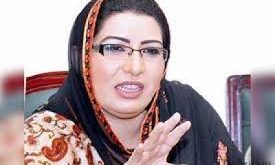 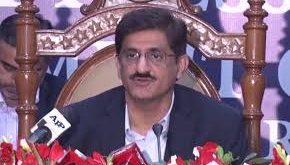 LAHORE: Two Pakistani schoolboys, who were arrested last year for their alleged involvement in Uri attack, returned on Friday to Pakistan via the Wagah border.

Earlier the boys named Faisal Hussain Awan and Ahsan Khursheed were transferred to the Amritsar Attari border, where they were received by officials of the Pakistan High Commission, sources informed.

The two boys â€” who lived in a village in Azad Kashmir located at an hourâ€™s walk away from the Line of Control â€” were picked by the Indian army after they had strayed across the border on September 21, 2016.

India, maintaining its traditions, had put the blame on Pakistan for the Uri attack on September 18 which killed 19 Indian soldiers. Pictures released on Indian media show that the boys were blindfolded and taken in custody.

The issue was first raised in the programme Aj Shahzeb Khanzada kay Saath.

On Wednesday, the NIA cleared both Pakistani teens of all charges and handed them over to the Indian army’s 16 Corps to send them back to Pakistan. The agency said it found no linkages between the two Pakistani teens and the militants killed in Uri attack.

Celebratory preparations were under way at the homes as their parents left for Wagah to pick their children whom they have not seen since September, last year.

“I was in contact with the Indian media and Pakistan High Commission,” Faisal’s brother Dr Ghulam Mohiuddin said while talking to the media on Friday. “Finally it has been proven the boys did not have anything to do with the blame that was put on them.”

Ahsan’s mother, who would stay up through morning on some nights was extremely happy at the thought of meeting her son after a few hours.

Faisal’s mother thanked the Pakistani government for helping them reunite with their son.

The boys will resume their studies at their school where there friends are excited about their return.

“What happened was terrible. But now its’s over. I am glad they will be back,” said their schoolmate. 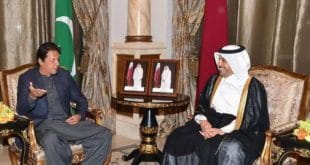