Pakistan batsman Umar Akmal celebrated each of his three catches during the second T20I against West Indies in UAE on Saturday with the â€˜dabâ€™ dance, sending Twitter into a meltdown.

Looks like Umar Akmal had resolved to get back at him. When the brash player took three catches in the following innings, he celebrated each by performing the dab dance with a smug look on his face.

The Twitterverse, naturally, went into a frenzy as fans took to the platform to take jibes at the batsman. 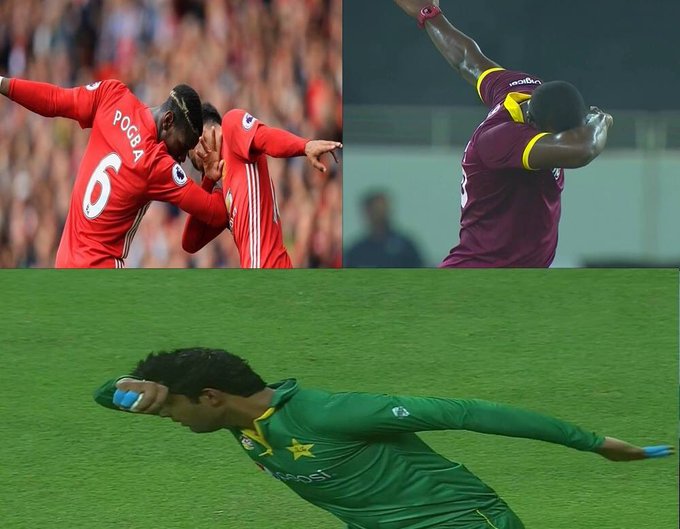