The firing started at 4am in Azad Kashmirâ€™s Khoi Ratta sector and continued till 7am.

No loss of life has been reported from either side.
Relations between both the countries have worsened after the attack on an Indian military camp in Uri inside India-held Kashmir on Sept 18, where around 20 Indian soldiers were killed.

Since then, India has resorted to the unprovoked firng numerous times.

On September 29, it falsely claimed of carrying out surgical strikes across LoC and were strongly rejected by Pakistan as baseless.

PPP to take out ‘Salam Shuhda’ rally in Karachi today 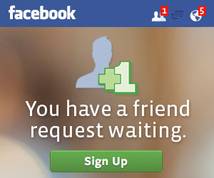 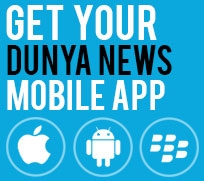